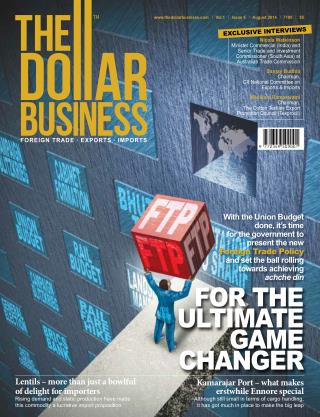 Cover Story – FTP – What the industry wants?
With the new Foreign Trade Policy scheduled to be announced this month, we give you a 360 degree round-up of what the industry feels should be done to achieve those elusive ache din... Read More at https://www.thedollarbusiness.com/magazine/archives

Heartfulness Magazine Issue 3 - In the third issue of heartfulness magazine we explore the theme, our focus determines

Heartfulness Magazine - Welcome to heartfulness magazine, a monthly magazine in which we explore everything from

Textual Analysis of Magazines - . robert drew. the magazines i will be analysing are kerrang! issue 1350 (february 2011)

Magazine research - . by nabeela hamid. total film  is a british movie magazine which is produced monthly. the magazine

Media Studies Magazine Analysis Take a Break-Women’s real life and gossip magazine - . layout the layout of the page is