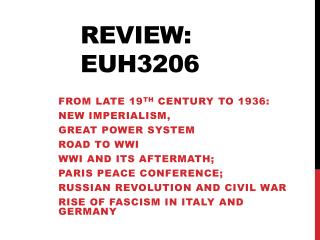 Cold War Review - . goal. to understand the different eras of the cold war and the events and leaders associated with

Jerry Spinelli 1941- - . biography. he was born in norristown, pennsylvania in high school wrote poem about his

Cold War Review - . head for your nearest bomb shelter…this test will be a nuclear missile!. where were the war-crimes

The Course of the War - . militia ordinance of 1642 called for a formation of a parliamentary army puritans,