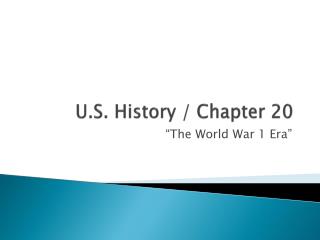 Salvation History - . one holy family: from adam to noah. overview in this chapter you'll learn: 1. the &quot;big

Chapter 4 OWL - . based on slides from grigoris antoniou and frank van harmelen. outline. a bit of history basic ideas