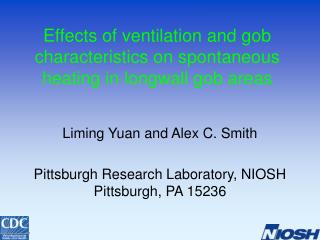 A joint project by GOB, UNFPA, UNICEF and WHO - Accelerating progress towards maternal and neonatal mortality reduction

HEATING AND VENTILATION SYSTEMS - Air 1 is a hvac company which is well established and located in sterling, northern

Heating Losses- Infiltration and Ventilation - . arch-432. attendance. which civilization made it a point to layout whole

Heating Ventilation And Air Conditioning - We specialise in the design, installation and maintenance of hvac systems in

Effects of Impact and Heating on the Properties of Clays on Mars - . patricia gavin v. chevrier, k. ninagawa, s.

Heating Ventilation Air Conditioning and Refrigeration department - . in this department students are trained to repair

The effects Of Forest Fires on Wetland Areas - . by:jessica pierce october 30, 2003. fire is a powerful force that can

The Characteristics, Causes and Effects of Suburbanisation - . suburbanisation. the movement of people from the city