"Launch Out into the Deep ..." - PowerPoint PPT Presentation 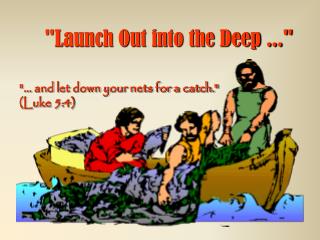 ELISA - . by: daniel liu class: biology teacher: simonof. the uses of this test:. test for antigens test for antibodies

Deep-Sea Sediments - . cbgs 2012. 3 types of sediment cover most of the deep ocean floor:. abyssal clay- covers most of

Launch - System id object name classname services to suscribe. launch. on global.vi. do this only, if there´s no

Should You Launch a Fighter Brand? - . kelsey smith, j.p. coppersmith. when contemplating a new product launch during the