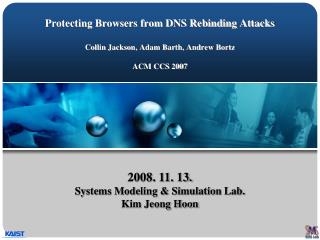 THE ELECTORAL COLLEGE - . definition. a group of people named by each state legislature to select the president and vice

LEADERSHIP THEORY: An Historical Perspective by Judy Barth 4/2007 - . based in part on “leadership from the ground