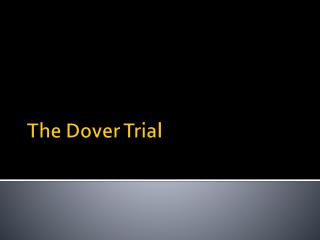 Unit 6: Pre-Trial Procedures - . ps-lcrp-10. students will explore the roles of each participant in the pretrial

Rexazyte – Natural Male Enhancement Pills Trial! - It is big quandary with rexazyte and my voice was strained when i