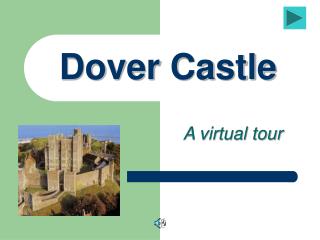 A dream job - . once it was a little witch. her name was blacky . all women in her family were witches. they lived in an

1/31 do now - . an object is thrown straight upward from earth’s surface. graph the following for the time that elapses Plotting a bearing on your map - . castle rock quad. you have just located the first point in an orienteering course. the