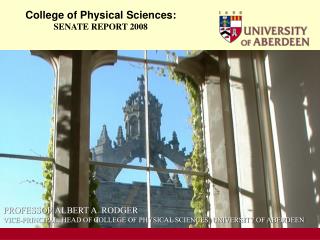 Occasion - . consider your audience, purpose, and occasion. situation. in an occasion speech the situation dominates. the

Special Occasion Speeches - . a guideline to understanding speech #6. when might you give a speech?. raise your hand

Special Occasion Speaking - . special occasions are very important to the people who take part in them, and they are also

Special-occasion speaking - . welcoming a guest or group. say who you are (if your audience doesn’t know you) or on

What’s the Occasion? - . you’re invited to a surprise birthday party for sandy sykes! hard to believe but she is