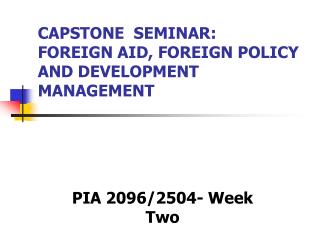 I. Jefferson’s foreign policy problems - . jefferson won re-election by a landslide (without burr); d-r grew as the