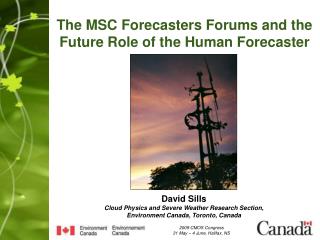 Nondirective Teaching - . the learner at the center. based upon work of counselors therapy is a mode of learning positive

When Digital becomes Human - There is an urgent need for an extreme transformation of the customer relationship.

Professionals in Health - . health career roles and educational requirements. physicians. involved with the treatment and

Patterns in Human Geography - . human settlement population distribution and land use living and working conditions in