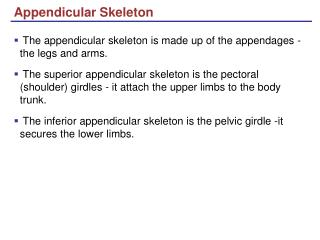 Gluteal Region - . dr. sama ul haque . objectives. identify the bony landmarks of the pelvis and hip on the articulated