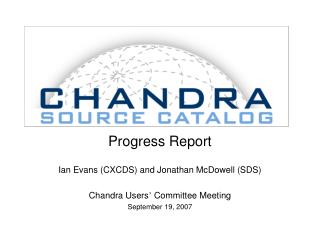 GLOBAL PROGRESS REPORT - . 2012. on implementation of the who framework convention on tobacco control. scopes of global

Progress Report for the Task Force on IT Governance - . 17th meeting of the intosai working group on it audit richard