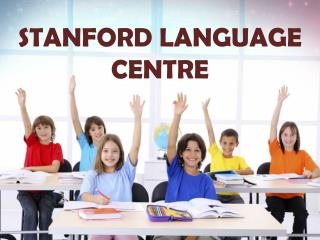 History of Thai language - . by phongphisut kamewwongsa class 851. classification and early history of the thai

Best Ways to Learn Thai - Thai, the official language of thailand, is slowly catching up with french, spanish, german,