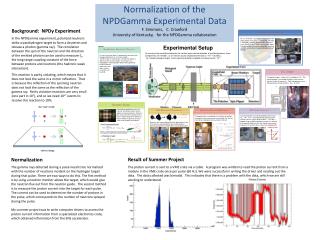 PPT-1 - . experiment objective:. the objective of this experiment is to amplify a dna fragment by polymerase chain