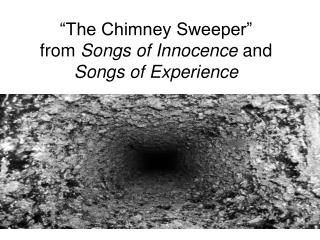 “The Chimney Sweeper” from Songs of Innocence and Songs of Experience “The Chimney Sweeper” from Songs of Innocence and Songs of Experience. These poems offer perspective into the oppressive, dangerous work of London’s 18 th century chimney sweeps.

“The Chimney Sweeper” from Songs of Innocence and Songs of Experience

Music in the Antebellum Period - . types of songs. many people during this time expressed their love for america through

ABC PowerPoint - ... are taken on a trip to the zoo where they learn to associate the name and ... lively footage of zoo

How to Have a Great Quartet Rehearsal - If there is a problem with a song, schedule time for it at the next rehearsal ...