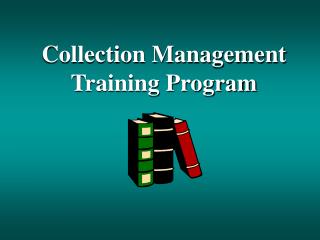 DNA Sample Collection for Convicted Offenders and Arrestees - . the objective of this powerpoint presentation is to

Microsoft Program Management for Dummies - An insider's guide to program management at microsoft: the myth and the