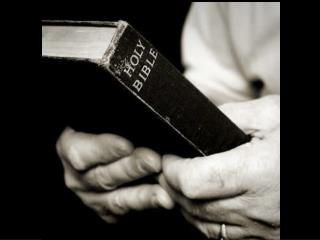 Then Philip ran up to the chariot and heard the man reading Isaiah the prophet. "Do you understand what you are reading?" Philip asked. "How can I," he said, "unless someone explains it to me?" So he invited Philip to come up and sit with him.

Acts 13 - . click for question. according to acts 13:1 in what church were there certain prophets and teachers?. the

Book of Acts Chapter 20 - . theme: third missionary journey of paul concluded. acts 20:1. and after the uproar was

Acts Chapter 11 - . further expansion of the church to the gentiles. acts 11:1-18: peter explains to the apostle

Acts 2:42-47 -  42 they devoted themselves to the apostles’ teaching and to the fellowship, to the breaking of bread

Opening Notes for Study in the Book of Acts - . opening notes. the big idea of the book of acts is “ the orchestrated

Introduction to Acts: Acts of the Holy Spirit - . the placement in the canon . between the gospels and the epistles