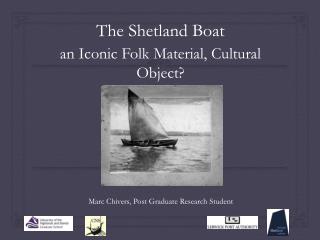 SHETLAND - . by: heather georgeson. why i chose shetland. it is where i was born it is a place that means a lot to me not

The Boat Centre - Certified suzuki outboard service centre with a fully stocked showroom. we know our products and can

The Open Boat - . by: stephen crane. characters. oiler- young, virile man who is the only one given a name (billy). shown

“The Found Boat” - . alice munro. the strength of her fiction arises partially from its vivid sense of regional focus

Diabetic retinal screening in Shetland - . an over view of the local service kathleen carolan, april 2006. why has the

SHETLAND PONIES By: Sandi Straub - . shetlands are rugged little ponies. they can be between 7-10.2 hands high they

boat - Where do you want to go?. airplane. boat. train. car. what would you pack for a trip?. watch mr. bean pack for a