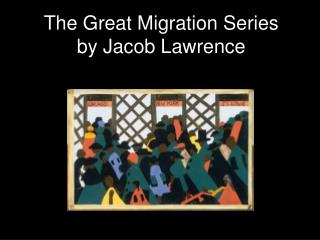 Regionalism - . a reaction against the modernism of the armory show. objective, representational art based on american

Prophet Zenos Jacob 5 - . the allegory of the olive tree. who was zenos?. we don’t know some speculation as to his

The Great Migration - . and its consequences. essential question:. what caused the great migration and what were the

Great Football Players - . by brennen &amp; kyle. joe namath. joe namath was born in beaver halls, pa he was a