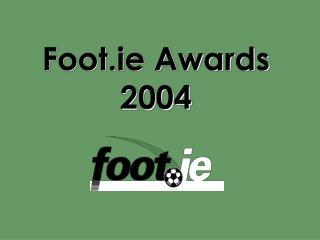 Eoin Colfer - . “i will keep writing until people stop reading or i run out of ideas. life. eoin colfer was born on may One Small Club, One Huge Impact - . www.cherrycreekrotary.org. mission statement of ccrc 1988. “ the primary focus of

Best of SAG Awards 2018 - Highlights from the screen actors guild