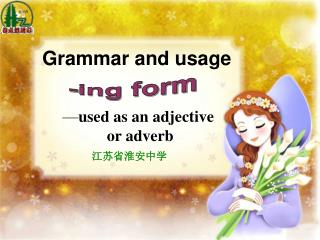 Infinitive or ING form - . eoi. sometimes we need to decide whether to use a verb in its: -ing form (doing, singing) or

What is Form? - . form is the structure or the architecture of music. definitions to know:. sonata form : evolved in 18

Form - . bayu priyambadha, s.kom. form. form is the interface (user interface) for users to communicate with the

form - . …the physical shape of objects. there are 4 types of form:. realistic : when the form looks very much like the

Form - . you have learned about shape, form is the 3dimensional shape. so instead of a circle the form would be a sphere.

Access Tutorial 4 Creating Forms and Reports - . objectives. create a form using the form wizard apply a theme to a form

Major Scales Using The CAGED Format - . this works the way as the caged chords. can start anywhere – c form to a form