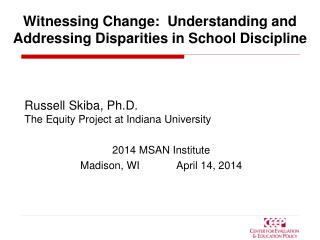 Understanding the ERBs: - . a presentation for fsh parents . what are the erbs?. erb: educational records bureau, a