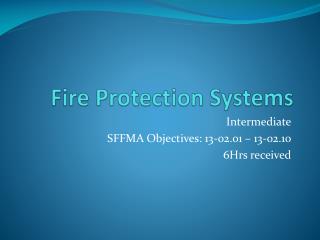 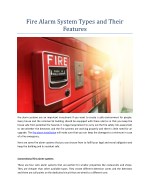 Fire Suppression Systems for Commercial Kitchens - As we have discussed in some of our recent articles, commercial 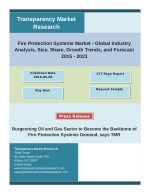 Integrated Fire Protection Systems – Update - . acknowledgements. we would like to thank transport canada the u.s.

Chapter 12 Systems and Equipment for Fire Protection - . introduction. water is the most common extinguishing agent used

Chapter 12 Fire Protection Systems and Equipment - . introduction. water is the most common extinguishing agent used for