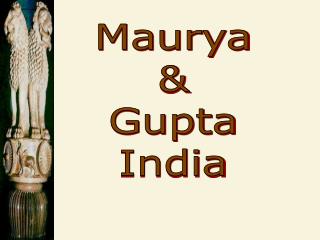 Continued………. - Welcome. to. a session. on. index numbers. continued………. your text book. business.