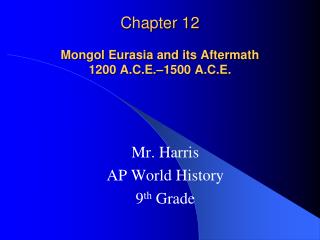 Aftermath in Ecuador - Amid the ruins following ecuador's devastating

Chapter 17 Section 4 THE HOME FRONT - How did the war and its immediate aftermath affect the following?labor,

FSN 1500 Week 10 - . indoor air quality. foreword. the quality of the air we breathe is both a personal health and a