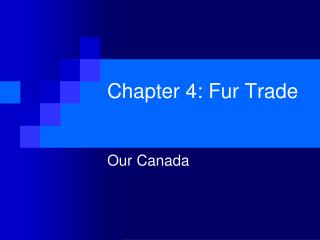 The Dynamic Environment of International Trade - . chapter 2. balance of payments. the system of accounts that records a

CHAPTER 2 Economic Models: Trade-offs and Trade - . what you will learn in this chapter:. 1. why models play a crucial

Chapter 2: - . the basic theory using demand and supply. key questions about international trade. why do countries

Chapter 5 International Trade Theory - . an overview of trade theory. free trade refers to a situation where a government

Unit 2 Chapter 4 - . international trade. global marketplace. exists because countries need to trade with one another.

Chapter 3 - . applications of the basic model. any country that moves from autarky to free trade can experience gains in