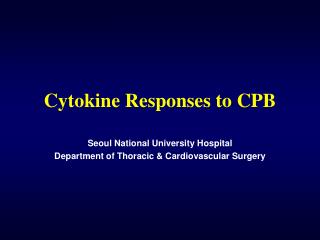 Causes, Effects and Responses to the 1998 Floods in Bangladesh. By: Christina McConney MYP1 - . what are the physical

Plant Responses to Internal and External Signals - . overview: stimuli and a stationary life. plants, being rooted to the