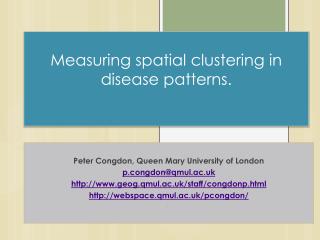 Basic Concepts of GIS January 29, 2013 - . what is gis? “a powerful set of tools for collecting, storing, retrieving,

Laboratory Methods in Dendrochronology - . now, let’s take our wood samples back to the laboratory: pre-process our