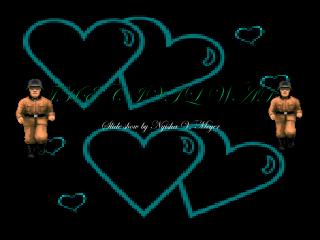 The civil war. Slide show by Nyisha V. Meyer. When did the civil war take place?. In 1861 a war broke out between the north and the south, for more then four years Americans fought over Americans. The civil war was a long difficult struggle that caused much suffering and pain on both sides.