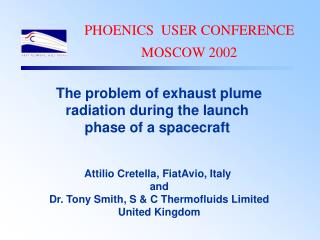 User Profiles: I Didn’t Know I Could Do That? - . stacy l. deere-strole focal point solutions, llc. co-author of using

TRAVELLING ABOUT MOSCOW - . the cathedral of christ of saviour – st.paul’s cathedral. the kremlin - the tower of