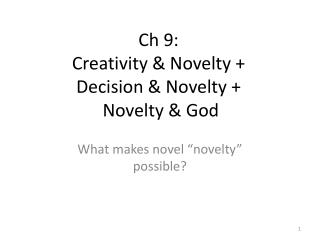 For hard-core music lovers, the Zune’s a gem. It blows the iPod off the map in music discovery and downloading. - For