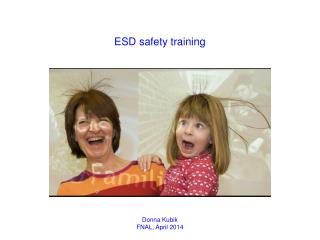 SAFETY TRAINING - . fire safety. basically there are five type of fire and for each different fire extinguishers used for

SAFETY TRAINING - . when signing in:. print your name legibly. and. specify bmc or bumc. the safety office. which

SAFETY TRAINING - . cleet. lifting. safe lifting. back injuries are the 2nd-most common workplace problem a back

Safety Training - . do you have safety signs like these in your country? which, if any, of these signs are necessary? do

CENTRIFUGE AND ROTOR BASIC TRAINING AND SAFETY - . food science and technology. in case of emergency d ial 911 or call c