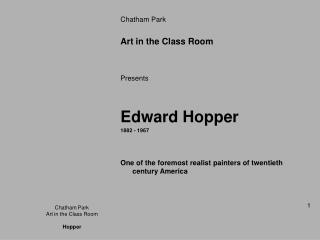 Cape Cod Evening by: Edward Hopper - . subject matter: write what the painting is about and what is shown in the picture.

Canvas Oil Paintings - Are you confused about choosing the right oil painting for your home? explore the best collections