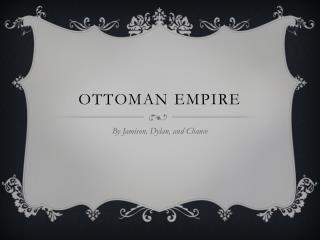 State Building (Part 2) - . the ottoman empire: once an integrated economic unit. was parceled into fragments. each new