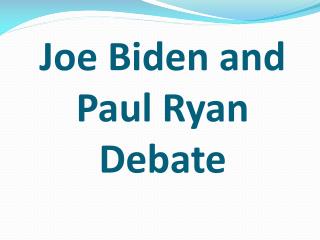 Values Debate - . intro to lincoln - douglas. bell ringer. should the happiness of others be the primary motivator for

Introduction to Debate - . debate. a debate is a discussion between sides with different views. persons speak for or

Argumentation &amp; Logical Fallacy - . murray high debate. what is debate?. an activity where two sides use

Up For Debate - . it’s not just an argument! . what is debate? . debate is a formal type of argument. there are several

PUBLIC FORUM DEBATE - . agenda. what is debate? why should i debate? how could the debate team operate? what will happen

REBUTTAL DEBATES - . research must be with facts – for both sides – why? you will find the top ten facts for your