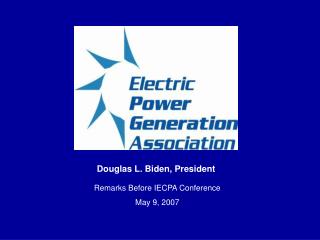 President Joe Biden Jr. (United States of America) - History about joe biden and his relatives and also about kamela

Obama-Biden - &quot;i recognize that times have changed since i first spoke to this convention. . . the times have

President Barack Obama and Vice President Joe Biden are participating in “Let’s Move!” - A message from the

Douglas B. Constable - Worked as the President at Ventlab - Doug constable also brought technological advancement and