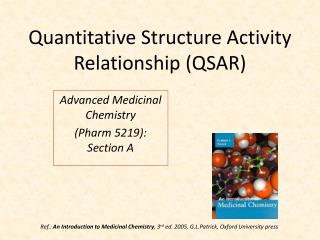 In the name of GOD - . classical molecular descriptors m.h. fatemi mazandaran university mhfatemi@umz.ac.ir. what is

MEGA- STRUCTURE - . use of materials and constructions hat combine the technology in limited places, for a lot of people

Relationship Advice, Relationship Expert - Spending time with the one you love is always a fun activity, but it can be

Structure and Tools - . multimedia titles have structure or architecture navigational structure determines how user can