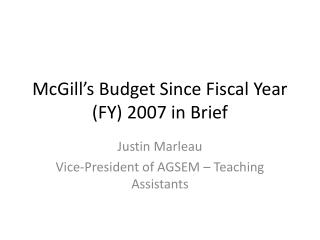 Evaluation of the TRICARE Program: Access, Cost, and Quality Fiscal Year 2012 Report to Congress - . a message from