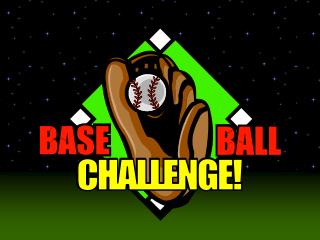 CHALLENGE!. Baseball Challenge!. Today’s Game is pitched by. Home Run King. Batter Up!. Play Ball!. *Adverb*. *preposition*. Home Single #1 – What part of speech is the word under in the following sentence. The diver went under. The Pitch!. *colony*. *bee*. I - My books- learning to go https://gum.co/learn2go & the 30 goals challenge

TASO - Baseball Austin Chapter - . three – umpire mechanics nfhs. try to keep one umpire ahead of the lead runner if