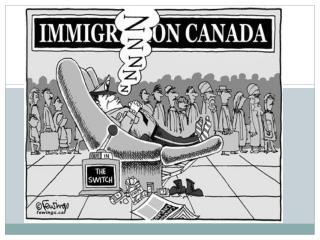 Chapter 2. How do you define citizenship?. 1. Define Iroquois Confederacy, Anishnabee and Clans. Iroquois: a political alliance of five tribes (later six) that occupied what is now eastern Canada before contact with Europeans Anishnaabe: Ojibwe term meaning “the people of the land”