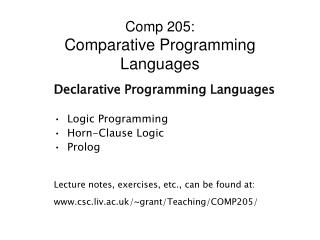 Lesson 19 - . cargo handling equipment ( 货物装卸设备 ). the various items of machinery and equipment can be found

What was life like for children working in the textile mills in the 1800s? - . learning objective:. to understand what