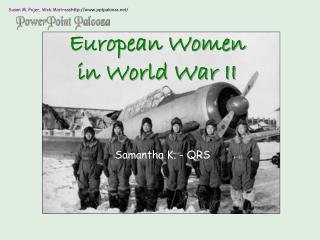 The Elizabethan World View - . what they believed about: women. the social position of women. the universe. ghosts and