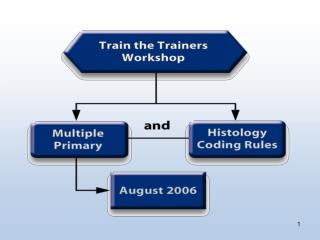 Multiple Primary and Histology Rules 101 Format of MP/H Materials. By the end of this presentation:. Basic understanding of MP/H rules Pick a usage style Understand the MP/H rules and how they work Importance of reading How the equivalent terms work. What we will cover:.

Primary Materials - . there are four types of iron ore : hematite is reddish color and contains 70% iron limonite is

Hybrid Format for MIC 101 - . presented by yun moh. topics. what is hybrid? benefits logistics structure how to make it

4-H 101 - . tyler wilson. begin. important buttons. back. this button will take you to the previous slide. this button

Histology and Functions - . of the ovary. what does histology mean? histology is the study of the microscopic structure