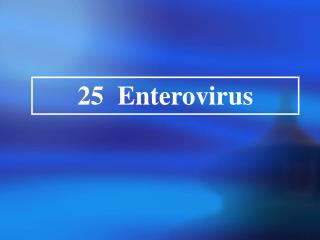 25 Enterovirus. Structure and composition. The virion of enterovirus consists of a capsid shell of 60 subunites ,each of four proteins(vp1-vp4)arranged with icosahedral symmetry around a genome made up of a single strand of positive –sense RNA. Morphology. Hepatitis Viruses - . fe a. bartolome, md department of microbiology our lady of fatima university. hepatitis a.