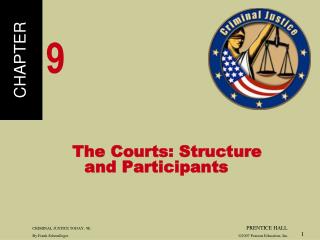 The Adventures of Huckleberry Finn - . study guide questions chapters 31-43. chapter 31. what does the king and duke’s