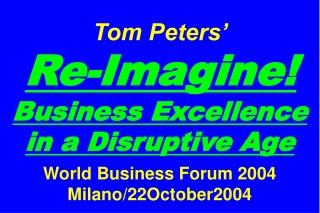 Capstone Assessment An Introduction - . office of assessment and accreditation indiana state university. what is a