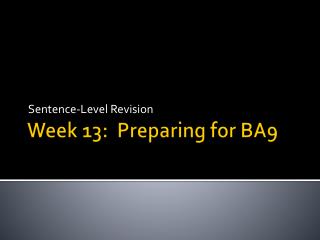 Chapter 4: Preparing Financial Statements - . chapter 4 is a continuation of chapter 3. once the general journal entries

Gallions Reach Health Centre What is it like to be a patient? - . outside a traditional surgery. people waiting on the