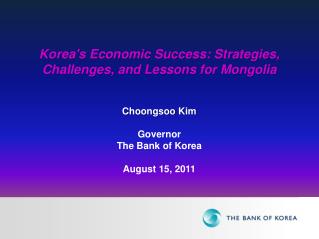 B-2 A Panel on Nursing Workforce Challenges in Long-term Care: Success in Four Ways - . panel composed of: robert burke,

N. Korea Review - . where is n. korea located?. what year did korea split into 2 countries?. where is it divided?. what

Community SUCCESS WORKSHOP #2 - . time to “do something different than what we have been doing”. today’s agenda.