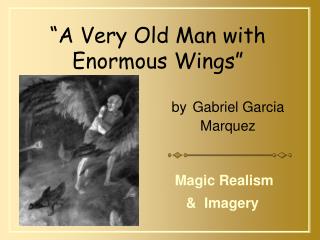 The WINGS Pilot Proficiency Program - . what it is and how it works. is the wings program easy or hard?. it is as easy as

The Columbian Exchange - . one of history’s great turning points!!. exploration led to an enormous exchange of people,

Emperor penguin adaptations - . wings are shaped like fins to help swim. can see better under water than on land cause

Technical Theater - . terms, movement, safety, practices. proscenium - the arch that separates the stage from the

Michel Foucault - . a brief overview. his work. his writings have had an enormous impact on other scholarly work: